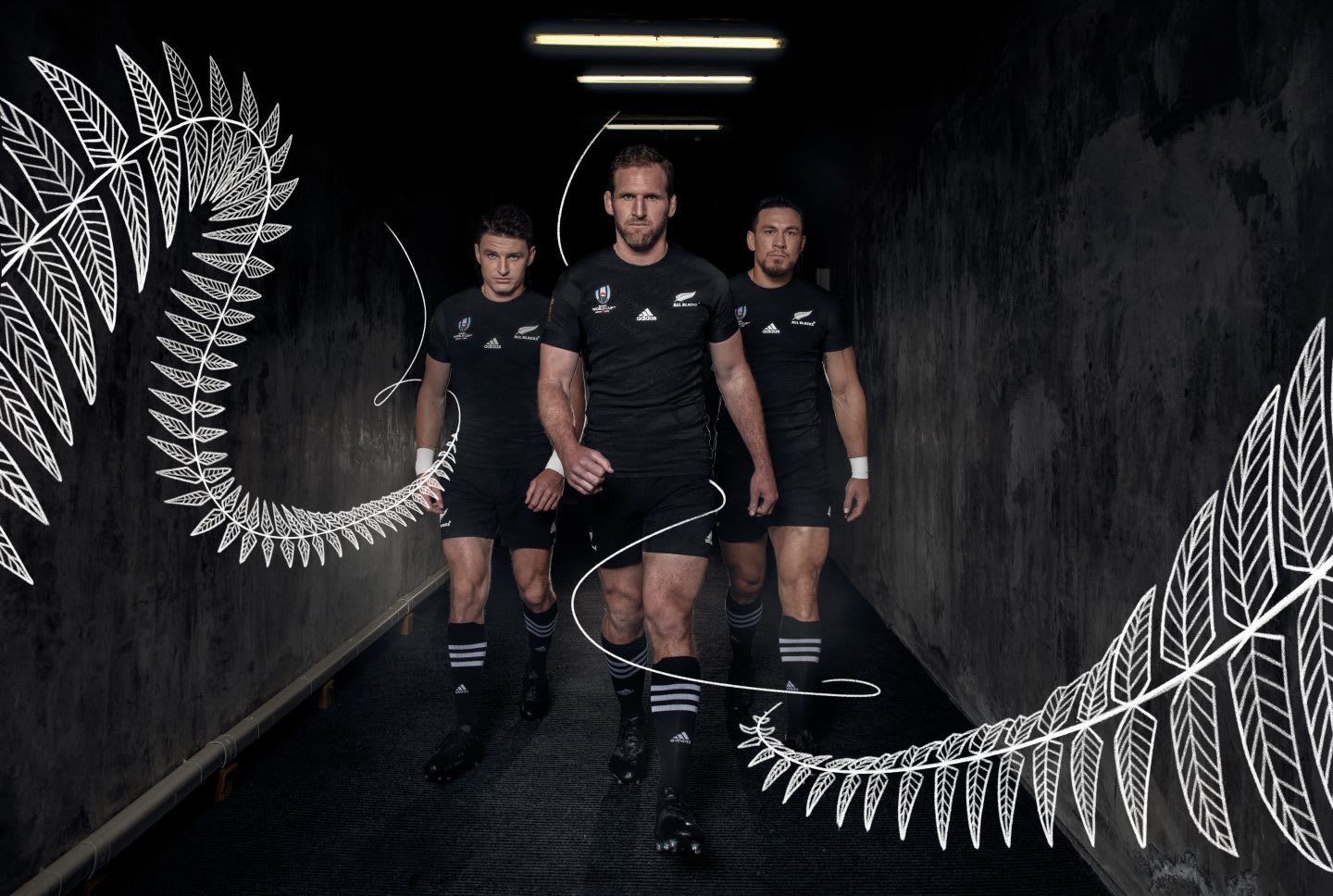 Humility + Excellence + Respect: A Dravid Mantra We Hope To See

The All Blacks rugby team is considered one of global sports’ most successful teams ever with a 77% winning percentage since 1903. And this is not because they have won consistently for more than a century but because this team was built beyond winning and performance. This team was built on values of honesty, personal discipline, mental strength, fearlessness, performing under pressure and the deep rooted desire to not just be the best on the field but to be better humans off it. Better people make better leaders.

Let me share a few things that the All Blacks* practiced. They “swept the sheds”. In other words never be too big to do the small things that need to be done. So while New Zealand was still watching replays and school kids lay in bed dreaming of All Black’s glory, the All Blacks themselves were found tiding up after themselves; sweeping the sheds, doing it properly, so no one else had to because no one looked after them, they looked after themselves. This helped build their character and personal discipline. The All Blacks always felt that a collection of talented individuals without personal discipline will ultimately and inevitably fail. Character triumphs over talent. Always!

The reason I have shared the story of the All Blacks is because the Indian cricket team will be going through a fairly significant transition now that the baton has passed on from a flamboyant, steely and brash Ravi Shastri to a measured and disciplined Rahul Dravid. Not that Ravi wasn’t measured or disciplined, a trait we all saw more so with his batting exploits for the country and Mumbai; but Rahul is cut from a different cloth; a rare breed indeed. He brings a more nuanced, humble and a deep thinking philosophy much needed for the current Indian cricket team. In fact much needed for the country in general. He is an individual that respects history and its legacy; is strong on principles and ethics; is honest and fair; is quietly confident and determined without the need for braggadocio and power. Successful leaders balance pride with humility which is absolute pride in performance and total humility before the magnitude of the task. Rahul Dravid fits this description to the tee. Indian cricket is at that stage where greed and arrogance if not curbed may lead to a perpetual slide in their fortunes, which may take years to mend. What we need is a bit more humility and a lot less greed. Rahul is the closest we have to the All Blacks philosophy and their values. Humility + Excellence + Respect!!

This blog has been divided into two parts as I realized that there is so much to share and I want the readers absorb the first part before they are bombarded with the concluding half of the blog next week. So let’s start with a quick recap of the legacy of the professional coaching staff that our cricket team has had so far.

We begin with the late Ajit Wadekar who was designated a manager and not coach to support Azharuddin between 1992 and 1996. This period was dominated by the emergence of Sachin Tendulkar and Anil Kumble and was characterized by India winning consistently but only at home against most opponents. We followed a three spinner strategy on curated dust bowls. In most cases we won the toss, racked up 500+ runs thanks to Sachin, Sidhu and Azhar and then let loose our spinners on the hapless opponents. Wins against England, Sri Lanka, Zimbabwe, New Zealand and West Indies gave us some bragging rights though we continued to struggle even at home against Pakistan, Australia and South Africa. Outside India, especially in the SENA countries, we drew a blank. Always.

Wadekar was followed by Anshuman Gaekwad (1997-99) who continued a similar template but during this period we got caught up with match fixing and other controversies. However we saw the emergence of Rahul Dravid, Sourav Ganguly, VVS Laxman and finally a potent pace bowling pair in Srinath and Prasad. We yet continued to lose overseas but started beating Australia and South Africa at home, sometimes even Pakistan. All this was possible due to one man – Sachin Tendulkar who also dabbled unsuccessfully with captaincy around this time.

Finally in 2000, India appointed a professional coach in John Wright (2000-2005) and we immediately started seeing results. Azhar was phased out and Sourav Ganguly took over with a younger looking Indian team with a larger heart and a stronger desire to prove that they could win overseas. This was the turning point at least from the point of view of developing a mindset to win abroad. We now had the maverick opener Sehwag with an envious middle order of the fab four coupled with a strong two-spinners plus two-seamer led attack and an attacking all-rounder in Yuvraj Singh. We won in England, in Australia, in West Indies and finally in Pakistan. We also reached a World Cup Final. We now had a strong team with a right blend of experience and young emerging talent. India was now considered a force to reckon with anywhere in the world.

Sadly, Wright was followed by a forthright and a high profile coach in Greg Chappell (2005-2007) who even though had his heart in the right place fell short on man managing an Indian team with big super stars and bigger egos. Worse was that this period coincided with a decline in Sachin’s form due to a tennis elbow injury and also a decline in the captaincy fortunes of Sourav. Rahul Dravid took over successfully, winning in England and West Indies and also winning a Test match in South Africa; yet the disastrous early round exit in the World Cup coupled with Chappell’s personality clash with the seniors ensured that both Dravid’s captaincy and Chappell’s coaching stints were cut short. By this time, India was blessed with another big superstar in the making – Mahindra Singh Dhoni who in the next 10 years would take Indian cricket to a different level.

Between India’s best phase with the combination of Gary Kirsten & Paddy Upton (2008-2011) – Dhoni plus Kumble and the Chappell fiasco, we ended up winning the T20 World Cup in 2007 with Lalchand Rajput (2007) playing the old school role of a manager. Finally in the South African, India had for the first time, a world class coaching staff which placed equal and obsessive emphasis on fitness and the mental side of the game. This was new to Indian cricket and its fans but it paved the way for India’s eventual success and its current domination of world cricket. Skill and talent were never a worry when an Indian XI read – Gambhir, Sehwag, Dravid, Sachin, Ganguly, VVS, Dhoni, Kumble, Bhajji, Zaheer, Pathan and Yuvraj. But by focusing on mental conditioning with the help of Paddy Upton, Kirsten ensured that we started winning overseas. And that too consistently. We won in New Zealand, Australia, England, South Africa and wherever we played. We had a diligent and intelligent captain for Tests in Anil Kumble and a Dhoni whose unconventional leadership style resonated well with a new young India in the shorter formats of the game. To top all this, we won the World Cup after more than 28 years and India became the number 1 ranked team in Tests.